Florent Poirier has a sensibility for antique style, rare objects, and vintage. He has had this passion since childhood and shared it with his father. In 2010, he decided to create his own brand with the idea to reinvent timeless, forgotten leather goods at an affordable price.

Florent drew a first model named “Le Cartable” and manufacted 10 pieces. At the time, it was difficult to find a workshop that could produce such a small series, so he headed to India to launch the first collection. There he found quality craftsmanship and was able to produce the small quantity he wanted. Then the impossible became possible!

This is how Paul Marius began: in an Indian workshop with three craftsmen and a young Frenchman living in his parents’ cellar. Inspired by school bags, old mail-order bags, and 70s cabin bags, the brand presents an exclusive collection of bags and accessories made entirely by craftsmen.

Today, thanks to the success of the brand, Paul Marius can count on six hundred Indian craftsmen collaborators as well as one hundred French collaborators. More than twenty shops are now open in France.

Living in Marseille, I discovered the brand Paul Marius when the boutique opened in my city in early January 2016. The first bag I bought was for my mother’s birthday. It was called “Le Baroudeur”. She loved it straight away, and so did I! So not long after that, I bought my Paul Marius, “Le Bohemien”.

I was actually really surprised by the quality of the product. An amazing leather with a lot a character, beautiful colours year after year, and really authentic pieces. And the price, guys!

When I decided to create Cafoutche, I knew I had to contact Paul Marius.

The products were of course the first reason, but the ethics of the brand was exactly what I was looking for: people making what they love, doing it well, and with transparency for the customer. So, I contacted them. A few months later I arrived in Rouen and met these awesome people.

Paul Marius is a family company, they all work together and you can feel the good vibes when you pass the door and meet Martine, the commercial director. Today, Cafoutche is the only place in New Zealand where you can find Paul Marius. So, come and have a look at these gorgeous products and get your first Paul Marius!

If by any chance you arrive in a city named Rouen in France, go have a look at the first Paul Marius boutique. You will love it! 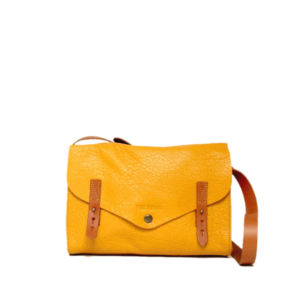 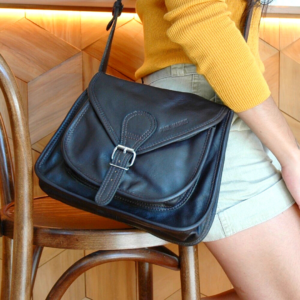 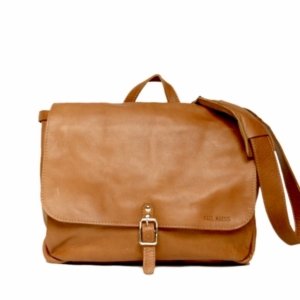 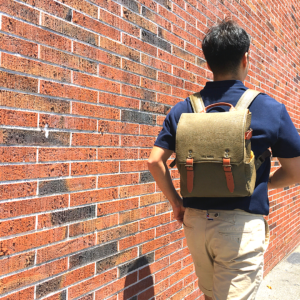 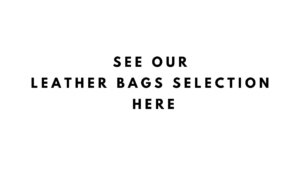