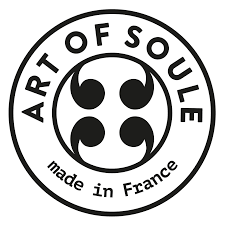 The story of Art Of Soule begins in 2008 with a simple idea: print Mauleon espadrilles in the colours of the rugby clubs of the Southwest. This was quickly achieved and then followed by several other licenses, including the Tour de France, the All Blacks, Paris Saint Germain, Sex Pistols…

However, a shift to fashion occurs by chance. The main supplier challenged them to sell sneakers in the Basque Coast markets instead of wasting time surfing. Mathieu Labat and Julien Maisonnave decided to take up the challenge, and the bet paid off. United, scratched, printed, it was a real revelation: everyone wanted them.

The espadrilles quickly spread throughout France in 2011. The conquest continued by joining the European and Japanese markets in 2012, then Taiwan in 2013. Throughout 2014, Art Of Soule opened a boutique in Biarritz, Bayonne, and has increased attendance at sports events, such as the French Surf Championship in Biarritz and the Surf Expo in Florida, Orlando in 2015.

Being “Made in France” has been key to the evolution of the company and they have a very clear approach in this respect: workshops, factories, screenprinters, embroiderers, ennoblers, manufactured in France with local talent. Designed in the traditional way, the espadrilles breathe nature, colour, the shared pleasure of a moment of softness… a few steps from the ocean!

Art Of Soule, simply espadrilles, 100% made in FRANCE.

Espadrilles have been famous for many generations in the south of France. It is the kind of shoe you absolutely need for summer and everyone must have at least one pair. Whether you’re going on a boat trip, to the beach, to the market, or just having a cold drink on a bench, espadrilles are exactly what you need.

Because this product is so widely available today, it is really hard to find the orginal handmade one from France.

One day my mother couldn’t sleep. She put the TV on and saw a documentary about Mathieu and Julien, two guys making espadrilles that were 100% handmade with natural products. She text me straight away and told me that she had found the one! The product I needed for Cafoutche. Then, after a few emails – Biarritz, here I am!

I met Mathieu for the first time in Biarritz. The idea of importing espadrilles to New Zealand was so exciting for both of us, so hey, we did it!

Today, Cafoutche is the only company in New Zealand that offers the espadrilles 100% Made in France Art Of Soule. If you have never been to Biarritz, just go there. As a kiwi you will fall in love with this place. Surf, sun, rugby, and cool people – that’s Biarritz! Also, have a look at their shop, they are awesome! 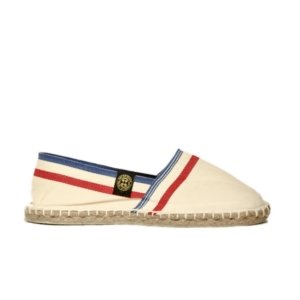 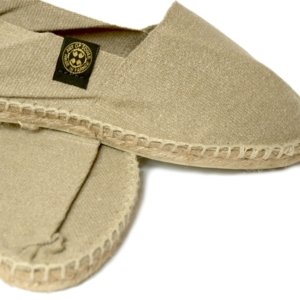 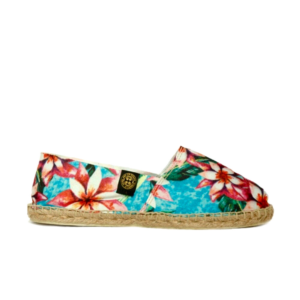 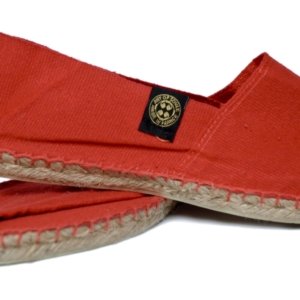 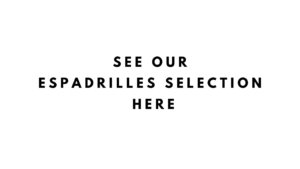